Queen Anastasia Rochelle Macabee-Tyberius, hearing of his arrival to Alexandria, awaits him at the entrance. She hugs him as he reaches the doorway. Richard blushes.

“I am so proud of my son! He will be married by this time tomorrow!” Seeing her son is now trying to smile and squirm away, she lets go. Ana and Tess look away, trying to hide her grins.

“Hi, Mom,” Richard says, still smiling at his mother. His mother pauses, smiling and nodding, finally grasping one of his arms.

After waiting a few moments, she chooses to break the silence. “So are you excited? Tomorrow is your big day!”

Richard’s smile disappears as he lets out a deep sigh. “Yeah,” he says quietly, “excited.”

Still smiling, she shakes her head. “Richard, what is wrong? You can tell me.”

Richard fakes a smile. “Nothing, I will be fine.”

The queen makes her entry into the story early in the book.  However, it seems she merely ‘appears’ in the story.  I think I wanted her to be present in his life, but I can’t speak to why she is in there so briefly.  I really don’t remember.  But, like all the other characters in the book, she has a story, too.  In fact, given everything that could develop over the course of the series, it may be fun to explore that.

But for now, our queen is obviously a mother, and given this is her only child, there is likely an attachment there unlike that of mothers with more kids (I’m speaking in observable ignorance; I’m not a mom).  She is looking forward to his wedding, though for reference, this isn’t something he is looking forward to.  This succinct inquiry and what follows basically represents her brief impact on his life.

Of course, there is a lot that can be read into their exchange (this isn’t all of it; you’ll have to read the book for more), but she’s there.

And then there is the King. 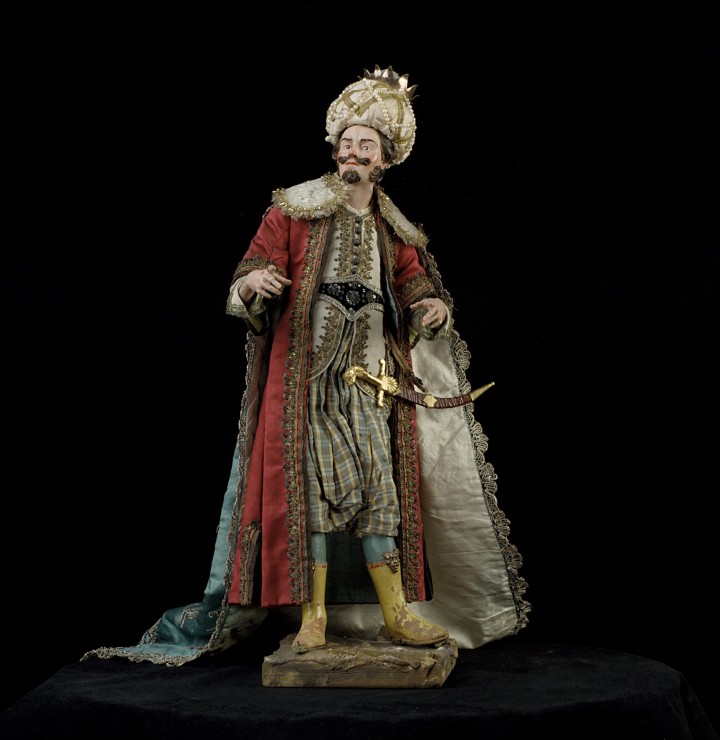 His entrance to the story is a little different, and has a different effect on Richard:

King Mordecai Tyberius stares intently at the copper-toned ship setting down on the tarmac before him. He folds his arms, his finger tapping his arm as the gantry lowers.

Richard steps off the Spartacus, his friends following. He sees his father, the king, is there to welcome him. On each side of the king are security officials wearing the standard-issue security uniforms, a double-breasted silver jacket, two rows of gold buttons up the middle of the chest on either side of center, trimmed in gold with ceremonial tails on the jackets, along with gold epaulettes and fringing, and the appropriate rank insignia marked in white thread. The pants, a wide gold strip of finely embroidered ribbon runs the length of them, each with a gold sheathed sword, less than half a meter, tied to the leg opposite the king. Each stands at attention, their hand on the hilt of their sword. They each bow as Richard approaches, their hand never leaving the hilt. “Son,” he says, now approaching Richard, “you really need to understand the seriousness of this wedding. This is more than just a dinner party you can walk in on late.”

Richard ignores his comment. “Glad to see you too, Father. How is Mother? That is good to hear.”

If you read about Richard, you would understand where this tension originates.  But, as is learned later by Richard, the actions of his father were deemed necessary.  At this point, Richard doesn’t know the import or seem to care.

I’ve seen from personal experience that parents will often make decisions their children might not like, but for their benefit.  Of course, the child will express disdain for this, but the parents hope they will appreciate this later.  The book is not written from the viewpoint of his parents, but you will see him in the book, and get his view of what transpires.

I started with them because they are only in the book briefly.  I imagine this could be interpreted as a written manifestation of something I felt as I wrote, maybe about my parents.  I can appreciate why that could be the case.  You’ll have to read for yourself whether the novel can convince you of that about me since I can assure you much of what was written (about 98-99 percent) was written before this century, about 95 percent was written by 1997.  So you’ll have to judge for yourself.

There is actually only one other main character who is not from Earth in this novel.  There are other non-humans; they’re just not main characters.  We’ll touch on a few of them this month, just to show a little more of the universe the story occupies.  Next week though, we’ll get to talk about Richard’s cousin, who joins him on the adventure.  As a preview, this week (on 3/15/2018), I will release Chapter 3, and you will get your first glimpse of Tess.  Consider it a quick intro to my blog for next week.

Thanks for visiting!  If you enjoyed this post, please like and share! You can follow on Facebook, Tumblr, and please feel free to read excerpts from The Silent Invader @RB_Thurman (and follow!), in addition to the chapters I add here. If you prefer, you can also read my posts on Goodreads (I do a few book giveaways there, so you may want to check it out for that).  Your comments are welcome below.  Also, sign up on my contact page, and receive notifications for when the next blog arrives.